Practice make perfect…especially if donuts & baking have been in the family since 1910.

When in New York City I was faced with many donut decisions, but nothing compared to the fresh treats from Doughnut Plant. Not only were these donuts soft and sweet, there were over 20 types of donuts to choose from!

The most interesting thing about this selection was that there were more options than the traditional cake vs dough donuts. This shop offered yeast, cake, dough seeds (adorable mini donuts), and the unique filled squared style. Each style offered its own variety of flavors that worked with the specific texture of dough!

The filled square style was unique to Doughnut Plant because this is one of the first times I have experienced a donut that has filling in EVERY PART OF THE DONUT. The ratio of filling to dough was PERFECT! I tried the Coconut Filled Square donut and it was spectacular!! Moist and packed with flavor.

Doughnut Plant was created in 1994 but finally opened its own doors in 2000 with help from owner Mark, his father and brother. With the tradition of baking in the family, this bakery started in a basement but slowly outgrew into its own space. In 2004, Mark invented the idea of the filled square style by creating the Jelly-Filled Square Doughnut™. Since then, this shop has been revolutionary in the donut world, creating new ideas such as the Avocado Toast flavored DOUGHPODS.

Since there were so many options of flavors, I couldn’t just have one donut! Since it was St. Patrick’s Day, I tasted the festive Chocolate Mint donut. YUM! It’s sweet combination was perfect to pair with your morning cup of coffee. My team of donut tasters could not resist and we got the Marcona Almond donut as well. It was pure crumbly goodness!

All of these doughnuts were fresh and absolutely delicious! With locations all over the city in Chelsea, Queens, Brooklyn, and even Grand Central Station (where I picked up my treats), this shop has been revolutionary in experimenting with donuts.

Next time I am in the city, I will have to try a few different flavors!

Thank you to the Doughnut Plant for the delicious donuts and coffee!

Click here to find other donut shops in the Donut Diary! 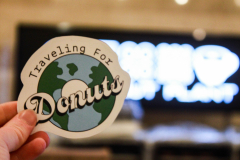 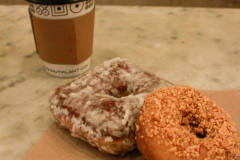 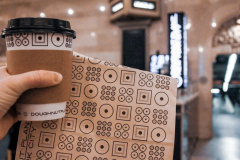 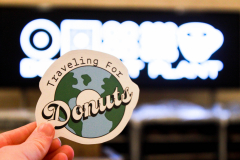 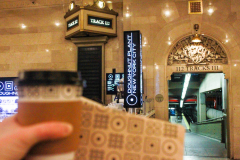 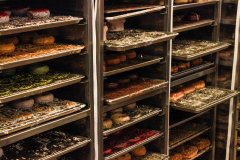 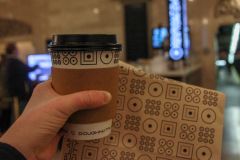 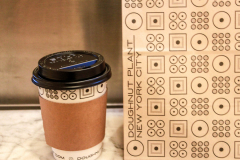 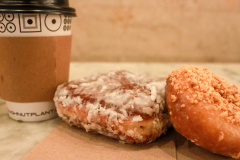 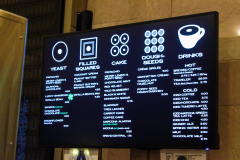 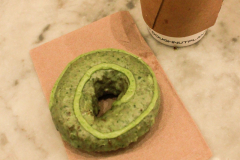 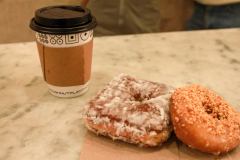 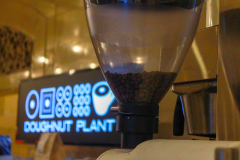 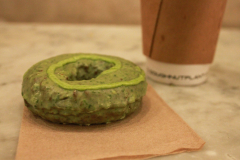 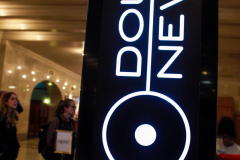 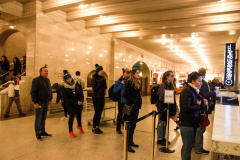 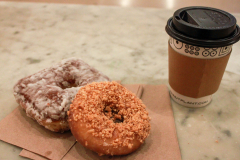 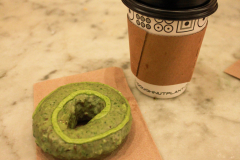 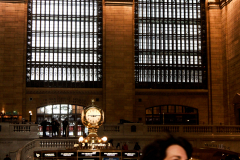 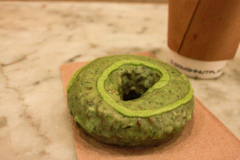 Thanks for subscribing! Please check your email for confirmation.